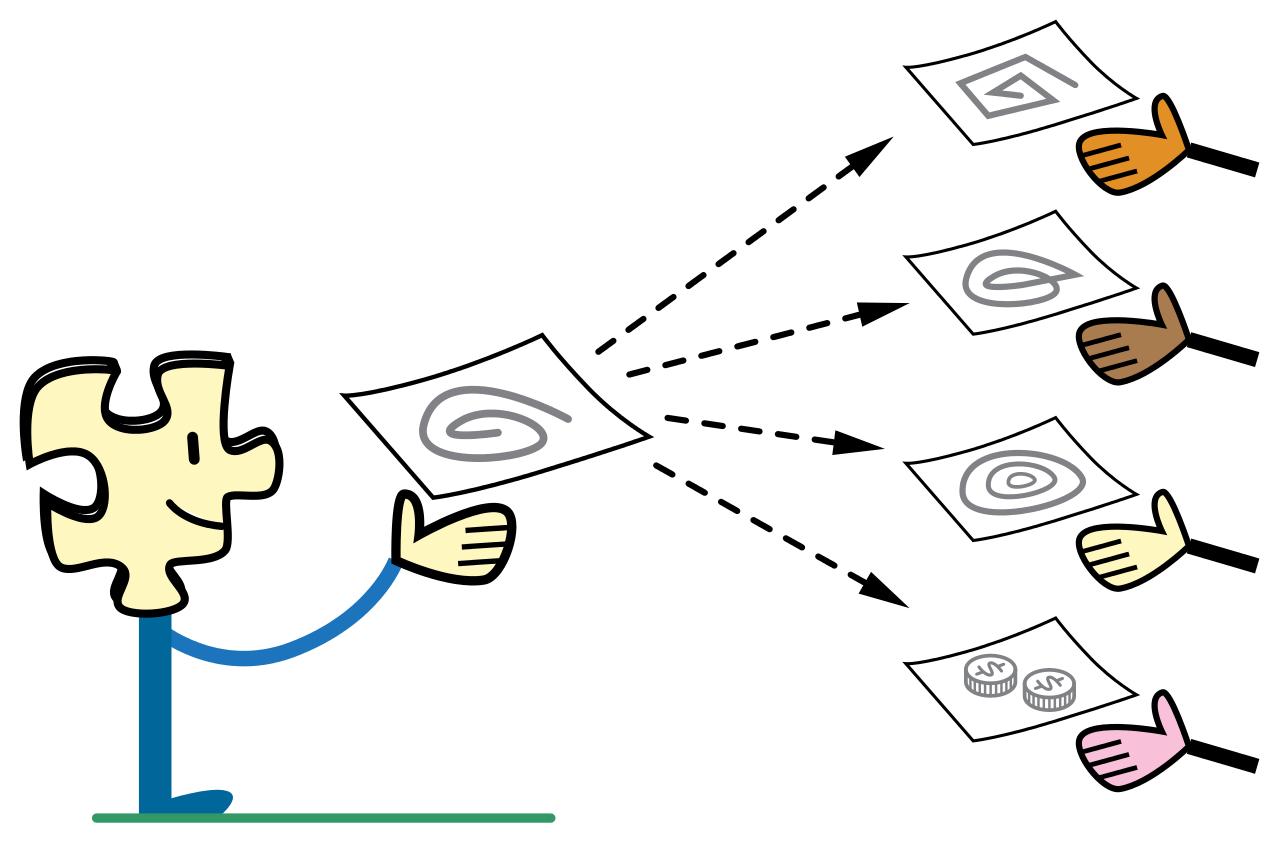 Brothel licensees, managers and employed prostitutes are subject to various legal obligations in respect of the operation and health and safety of a Brothel.

Some of the operational offences under the Act confer joint and several liability upon the prostitute, together with the brothel licensee and manager.

APPLYING FOR A BROTHEL LICENCE

To be eligible to be considered for a brothel licence you must pay an application fee and a licence fee, and satisfy certain criteria prescribed in the Act.

The following persons are ineligible for a brothel licence: Corporations, insolvents, minors, liquor licensee’s, ‘unsuitable’ persons and persons convicted of certain ‘disqualifying’ offences may be prohibited from holding a licence.

Eligible persons must apply to the Prostitution Licensing Authority (PLA), in the approved form, and pay a prescribed application fee and annual licence fee which are as per PLA Jan 2020:

Once you have lodged a licence application it will be transferred to the Commissioner of the Prostitution Authority for consideration. In considering the application the Commissioner is required to make all appropriate inquiries about you, in particular with respect to your criminal history.

In so doing the Commissioner can direct you to provide all or any of your identifying particulars. After considering your application the Commissioner must prepare a report to PLA which may include recommendations.

PLA must reject your application for a licence if:

PLA has the power to conduct all appropriate inquiries about any aspect of the application and to seek advice and information from any entity. In so doing PLA may require you to produce any further information which it deems relevant.

Your application will lapse if you fail to provide the information within strict timelines. Moreover, PLA is not required to conduct a hearing to decide whether or not to grant the licence and may grant a licence with or without restrictions or conditions.

If you do receive a licence you must only operate one brothel at the premises named in the licence. The way in which you carry on the brothel must be in accordance with the conditions or restrictions stipulated in the licence document.

Brothel licensees are prohibited from carrying on business in partnership or association with an unlicensed person and may only have an interest in one licensed brothel.

The term “in association with” connotes that both persons are in receipt of income or profits from the brothel.  There are large financial penalties and potential imprisonment.

All brothel licences are limited in so far as they are granted for a term of 1 year, are personal to the licensee, are not transferable, and do not vest by law.

PLA has the right to cancel or alter your licence, or add, change or revoke any conditions or restrictions which attach to it. PLA may also require you to surrender, renew or produce your licence for endorsement.

If you become aware of any change(s) in the details given in your licence application, you must give PLA written notice of the change(s) within strict timeframes.

Your licence will be automatically cancelled if you are convicted of an indictable or disqualifying offence, or become insolvent, or provide misleading or deceptive information to PLA.

Furthermore, PLA may take disciplinary action against a licensee if the licensee, or a person with an interest in the brothel under the licence, is charged or convicted of an offence against the Act, in particular an offence involving a penalty of imprisonment or operating the brothel contrary to the conditions/restrictions of the licence, or in a generally unacceptable manner.

If disciplinary grounds exist, PLA may reprimand the licensee, impose a fine, compel the licensee to perform an act or comply with a requirement, suspend or cancel the licence.  If you are merely charged with an offence, as opposed to being convicted of an offence, PLA can only suspend your licence.  You have the right as with most government organisations to request that PLA conducts a formal inquiry in respect of all disciplinary proceedings taken against you.

A brothel licensee may only provide prostitution from the premises named in the licence.  All licensed brothels must be situated in a building.  The brothel itself may contain no more than 5 working rooms.

A maximum* of 13 staff may be at the brothel at any one time, and of these staff only 1 prostitute may be present in any room used for prostitution.  It is an offence to contravene any of these rules, and there are major financial penalties and potential imprisonment.  *There are different numbers of staff and prostitutes depending on the number of rooms as set out in the schedule.  Staff means the licensee, the approved manager, a person employed at the brothel or a prostitute.

Importantly, a brothel licensee or approved manager must be personally present to supervise the operation of the brothel at all times while the brothel is open for business. Infringement of the personal supervision rule can result in a major penalty or imprisonment.

It is against the law for any person to possess, store, distribute or sell liquor from a licensed brothel. If liquor is found at a brothel, both the person found with the liquor and the licensee or approved manager commit an offence. In such circumstances all persons are subject to a financial penalty.

DUTIES OF THE PLA

Strict disclosure requirements bind licensees in relation to statements made and/or documents provided to the PLA. If a brothel licensee makes a statement or provides a document, to PLA, which is false or misleading, he or she commits an offence punishable by a fine.

A licensee must display the brothel licence in a conspicuous place inside the front entrance of the brothel, and/or produce it to the police upon request. To fail to do so is an offence, and may incur fines.

Strict guidelines apply to the advertising of prostitution under the Act. It is illegal for a licensee to publish an advertisement which describes the business as being connected with massage services or which contains statements that may induce persons to become prostitutes.

Brothel advertisements must be in an approved form, not describe the prostitution services offered, and only be published in the print media.

It is illegal for a person to make another person continue to provide prostitution by way of intimidation, harassment, false representation, pretence, fraudulent means, or threats of injury or damage.

From a health and safety standpoint, prostitutes employed at licensed brothels are required to undergo regular health checks for STDs.

The licensee has a concomitant duty not to allow a prostitute to work during any period in which they are infective with an STD.  In the event that a brothel licensee knowingly permits an infected prostitute to continue to work, the licensee commits an offence.

In the same circumstances the infected prostitute is liable.  Moreover, any licensee or prostitute who induces clients to believe that the prostitute is not infective simply because they undergo regular medical examinations, commits an offence.

It is illegal for a brothel licensee or manager to discourage the use of condoms or allow sexual intercourse or oral sex at the brothel without a condom.

Any prostitute or client who provides or obtains prostitution involving sexual intercourse or oral sex without a condom commits an offence. It is also against the law for a client to misuse or damage a condom, or continue to use a condom which they know is damaged.

This information is only relevant at Jan 2020.  This is not legal advice.  Legal advice ought to be tailored to your specific circumstances.  Please contact us for a quote if you wish to seek legal advice.