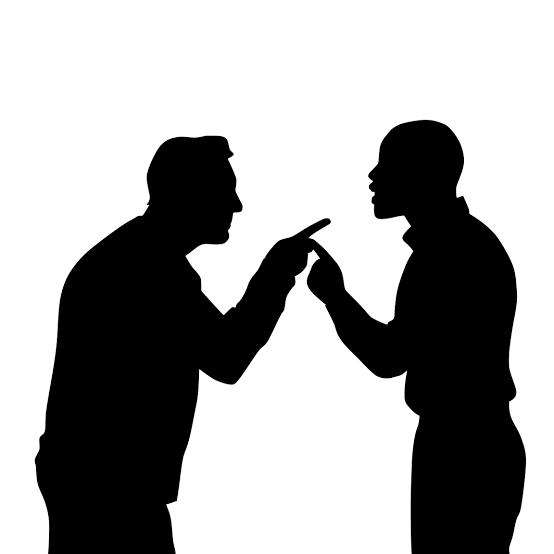 The legal concept of ‘Constructive Dismissal’, in effect a forced resignation, is generally a misunderstood concept, largely due to the many factors, situations and circumstances that develop, often over time in any given employment relationship.

Constructive dismissal as a legal concept occurs when the conduct of the employer was so “harmful, adverse or unfriendly” to the employment relationship between employer and employee (and the terms and conditions of the Employment Agreement)  that the employee could not reasonably be expected to tolerate it further.

Some examples of Constructive Dismissal may include:

Further, the employee’s resignation, to ensure its connection to the employer’s conduct, must have occurred immediately after, or very shortly after, the conduct complained; a substantial gap between the complained of conduct and the eventual resignation may otherwise be considered as an acceptance of the continued existence of the employment contract and essentially the employee ‘tolerating’ the conduct.

Constructive dismissal often forms the basis of “dismissal-related” claims such as unfair dismissal or a breach of the general protections provisions of the Fair Work Act.

A recent example is the case of Foster v Sushi Tribe Pty Ltd T/A Pacific Retail Management 2.  That case involved the complainant, Mr Foster a graphic designer employed by Sushi Tribe for over 8 years.  On 22 June 2015 Sushi Tribe gave Mr Foster two options; either he could take a voluntary redundancy package or become an independent contractor.

Mr Foster rejected the offer of becoming an independent contractor. The redundancy offer was then retracted by Sushi Tribe.  On 13 July Mr Foster was presented with a new, but inferior, contract.  It changed his employment to part-time but also substantially increased his duties.

Mr Foster alleged that his manager, Ms Mills, had regular confrontations with him, making his work situation intolerable. He said he was the subject of a deliberate campaign to manage him out, which had a significant negative impact on his mental and physical health.

Mr Foster tendered a “forced resignation” on 28 August 2015 and lodged his unfair dismissal claim on 15 October 2015.

Mr Foster had a witness, Mr Adams, who had elected to take the voluntary redundancy but had been subjected to similar treatment as Mr Foster. Mr Adams also witnessed Mr Foster’s treatment at the hands of Ms Mills.

Given Sushi Tribe failed to specifically respond to the allegations at the Fair Work Commission hearing, Mr Foster only had to get across the necessary evidentiary threshold without the concern of opposing evidence or submissions.

The Fair Work Commission found that Mr Foster was constructively dismissed. It reached this conclusion because of:

In conclusion, and whilst this article presents only an initial and basic introduction to this legal concept, constructive dismissal cases make it abundantly clear that employers need to carefully consider their actions when they decide they wish to remove an employee.  Not including of course situations where serious employee misconduct occurs, shortcuts rarely substitute proper process such as genuine redundancy discussions or performance management when dealing with employee matters.

For further information or to discuss how to manage the process of employee redundancy or performance management, particularly where your employees are professionals, contact Calvados + Woolf Lawyers on 07 3849 6263 or reception@calvadoswoolf.com.au